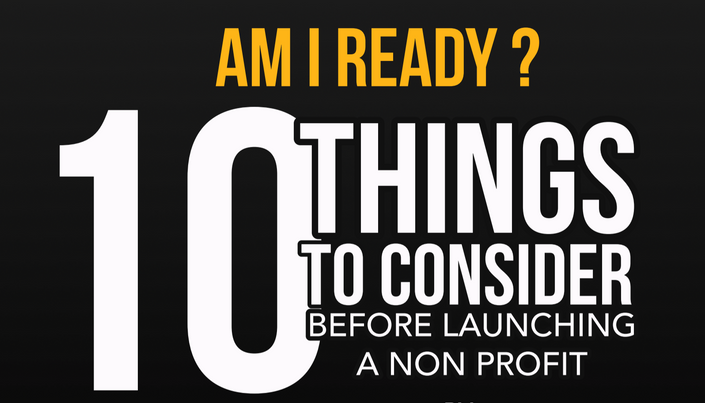 Am I Ready? 10 Things to Consider Before Starting a Nonprofit

What You Need to Know Before You File Any Paperwork

The coupon code you entered is expired or invalid, but the course is still available!

Hi! I’m Kimberly O’Neil, an award-winning professor, social innovator, and entrepreneur. Throughout my career I have spent more than 25 years working in local governments and the nonprofit sector throughout the United States, and have created initiatives that have raised more than $20 million in revenue.

These days, however, you can find me mentoring and training new social innovators and nonprofit professionals. I’m proud to say my many clients and mentees are excelling in their organizations and nonprofit sector. It’s hard work, but with proper guidance they are far exceeding their own expectations.

I know there are many more innovators and professionals around the country who I can help!

Are you one of the many do gooders in the community who think starting a nonprofit is the answer?

While it is admirable to want to launch a nonprofit organization, there are SO MANY things that you need to consider before moving in that direction.

Join me for my course “Am I Ready? 10 Things to Consider Before Launching a Nonprofit” where I will provide you with the tips and information you need to decide if this is the right direction for you.

In this course you will learn:

Trust me - you do not want to miss this class! Let me help you get #NonprofitLaunchReady! 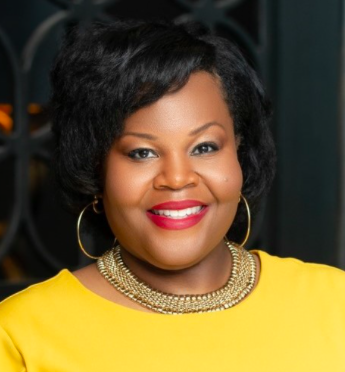 Kimberly O'Neil is an award-winning professor, executive leader, and social good expert who served as the youngest African-American woman City Manager in the United States. As a veteran senior government and nonprofit executive, she has led activities that have generated more than $20,000,000 for community initiatives, negotiated major urban economic development projects, and used her voice to impact public policy decisions while lobbying in New York City and on Capitol Hill.

While recognizing the value of social good organizations, Kimberly focuses on increasing the awareness of their impact on community and economic development efforts. She is the CEO of Giving Blueprint, a company that increases community engagement through development of strategic partnerships, public policy, advocacy, and civic education. Kimberly is equally known for her work as an advisor to nonprofit organizations. She founded Cause Studio, a collaborative nonprofit initiative, to provide cost-friendly training and resources that aids the social sector in reducing the number of failing startup nonprofit organizations. Since its launch in 2015, Kimberly has mentored organizations to collective revenue generating activities in excess of $1,000,000 annually. For her efforts, she has been recognized with awards from United Way of Metropolitan Dallas for Social Innovation, Dallas Business Journal as a Minority Business Leader and the National Association of Women Business Owners - DFW Chapter as an Entrepreneurial Spirit Mentor. Additionally, Kimberly uses her community and government experiences as a political science professor where she was honored as the Outstanding Associate Faculty of the Year for Collin College (TX), and as one of the Faces of Higher Education by Frisco Style Magazine.

She is a graduate of North Carolina Agricultural and Technical State University (BA), Brooklyn College (MA), and the Bernard M. Baruch College Marxe School of Public and International Affairs (MPA). She received her credentials as a Certified Public Manager from The George Washington University.

Kimberly was appointed by the City of Plano (TX) Mayor and Council to the Community Relations Commission, where she serves as Vice Chair. She is a member of Delta Sigma Theta Sorority, Inc, and a founding member of HERitage Giving Fund, the first African American giving circle in Texas.

Welcome
Available in days
days after you enroll

When does the course start and finish?
The course starts now and never ends! It is a completely self-paced online course - you decide when you start and when you finish.
How long do I have access to the course?
How does lifetime access sound? After enrolling, you have unlimited access to this course for as long as you like - across any and all devices you own.
off original price!

The coupon code you entered is expired or invalid, but the course is still available!